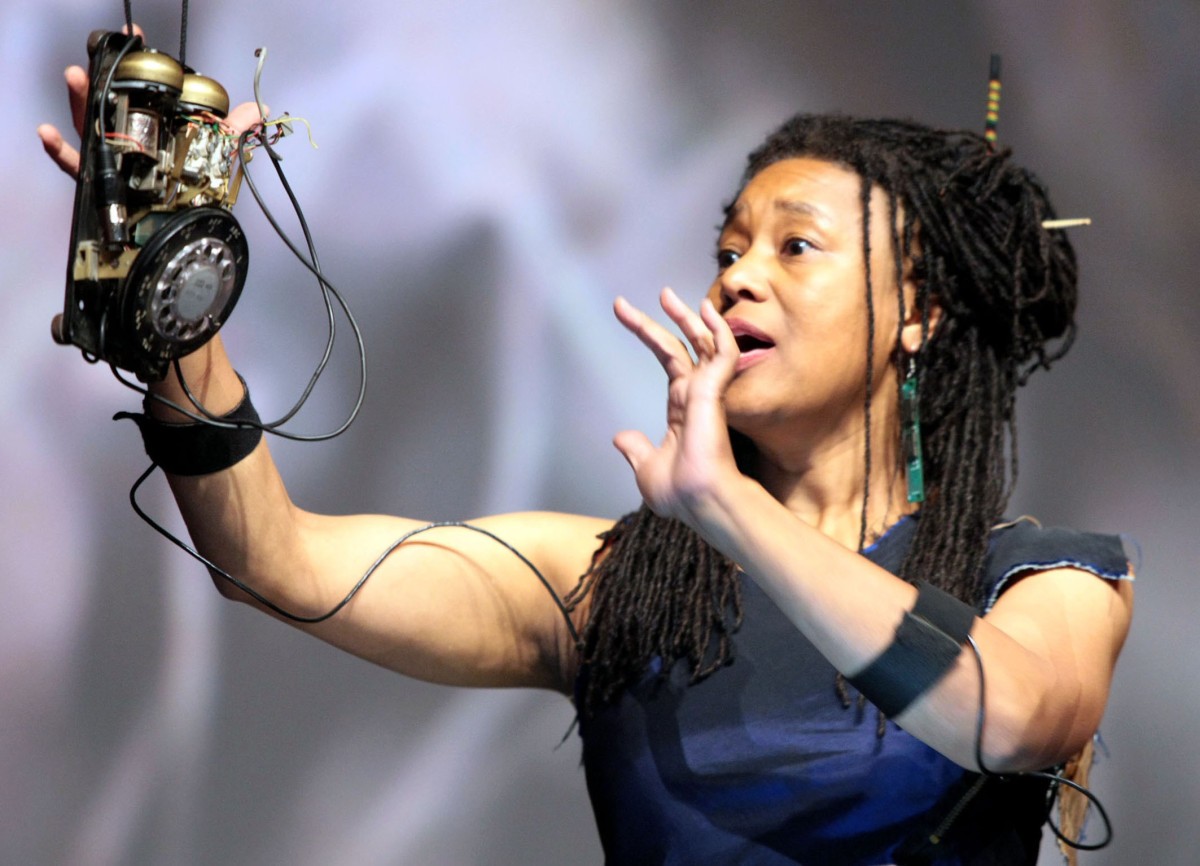 This year we’ve had the great pleasure of sponsoring the Pamela Z award for innovation at the New Interfaces for Musical Expression (NIME) conference which took place in Shanghai and online.

NIME (New Interfaces for Musical Expression) was founded in 2002 and is for music technology researchers what NAMM is for musical instrument manufacturers and Superbooth is for the modular synth community. It’s the biggest international meeting of people interested in pushing the boundaries of instrument design and in researching how artistic expression, ergonomic design and novel technologies are brought together during performance with new musical instruments. 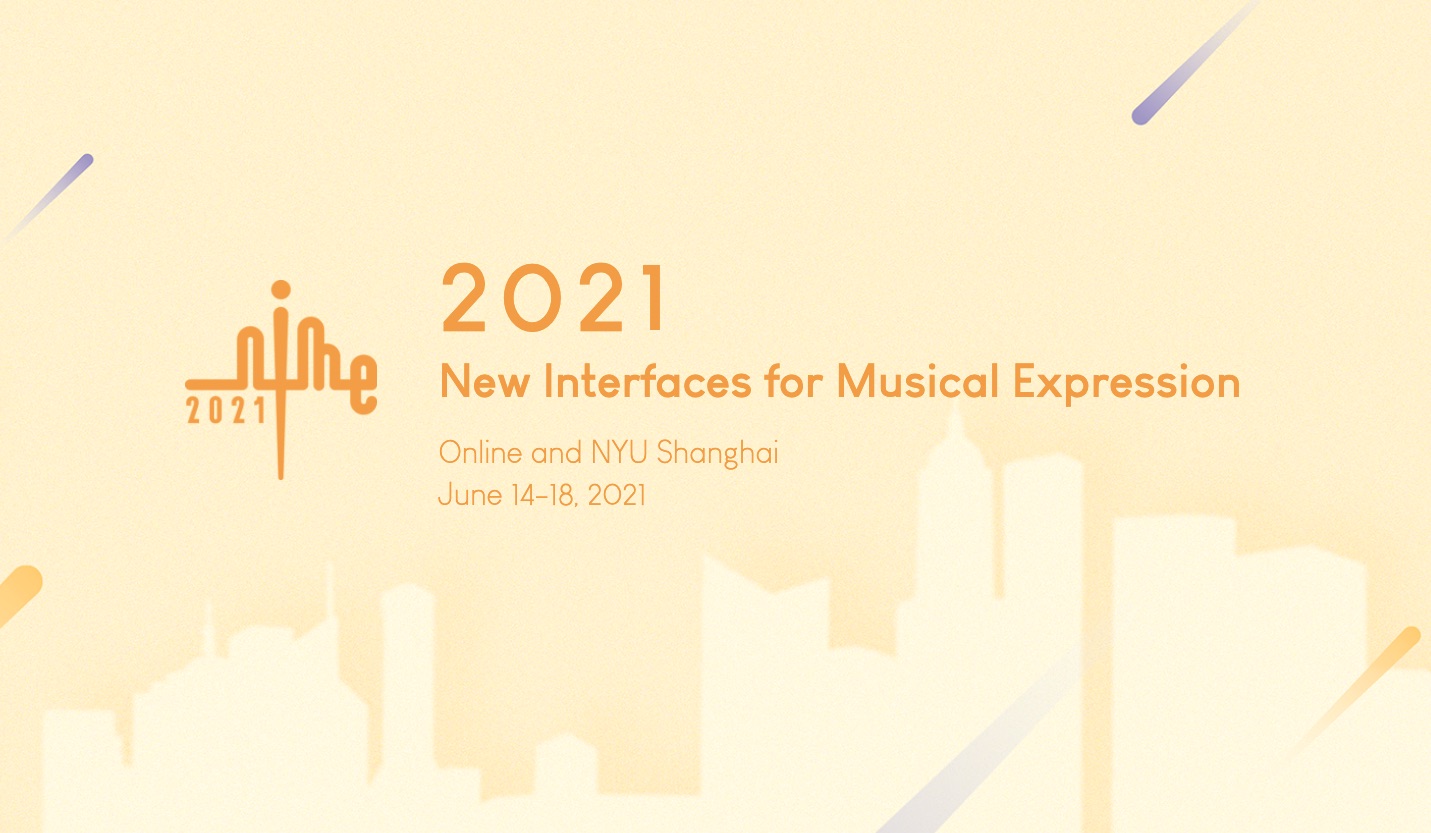 Pamela Z is a composer, performer and media artist whose innovative work with voice and electronics combines elements of operatic singing with live electronic manipulation of sound. With Pamela’s blessing the Pamela Z Award for Innovation was created in 2018 with the intent of recognising researchers who are positively contributing to bringing more diversity to the NIME community.

In the years previous to this award it had been widely recognised that NIME was suffering from a lack of gender and ethnic diversity, being mostly male and white European / North American. This award represents a step forward in the NIME community and as a company we are extremely pleased to sponsor this award by providing hardware prizes for the winners. This is the third year in which we have sponsored the award.

The winners of the award this year were João Tragtenberg, GG Albuquerque and Filipe Calegario for their paper “Gambiarra and Techno-Vernacular Creativity in NIME Research” which contributes to a decolonial perspective for the inclusion of underrepresented countries and ethnic/racial groups in the research community at NIME.

Their paper begins with a focus on vernacular uses of technology in Brazil, particularly gambiarra, a popular Brazilian term which describes “an improvised and informal way of solving an everyday problem when the needed tools or resources are not available”. 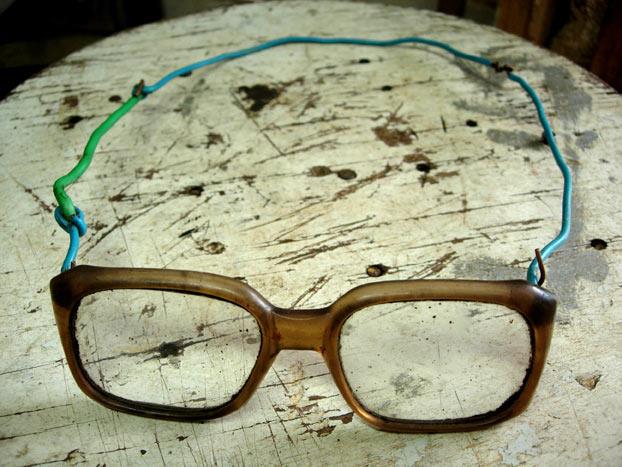 Example of a gambiarra made to fix broken glasses. This picture is part of the series “Gambiarras” by the artist Cao Guimarães.

They propose that the Gambiarra, in its reappropriation of technology and close link to economic factors such as scarcity of material resources and lack of technological access, represents a type of design object which can potentially allow for the emergence of new uses of existing devices and new forms of artistic expression. Historical examples of musical instruments being invented through necessity are given in the paper, including the surdo, a bass drum invented by the composer Alcebíades Barcelos (aka Bide) who used his technical skills as a shoemaker and covered a 20-kilogram butter can with a moistened cement paper bag, tying it to the can with wires and thumbtacks. This instrument changed the way samba was played and remains one of it’s distinguishing instruments. 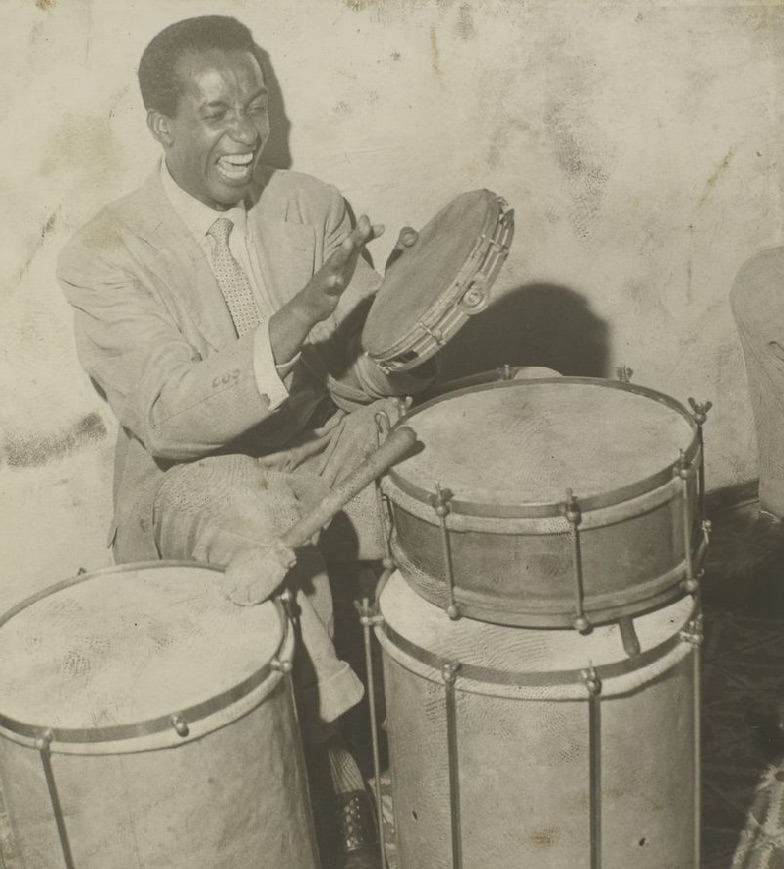 Some of the other examples of gambiarra and the authors’ own instruments which they present in the paper (find the full paper here) echo the world of circuit bending and hardware hacking which have a very important lineage in NIME history. Perhaps the most important work that this paper does however is to bring our attention to how much there is to gain by having an open and accessible research field where all views are welcome, regardless of socioeconomic status. This is particularly relevant for a community who are so invested in technological developments. 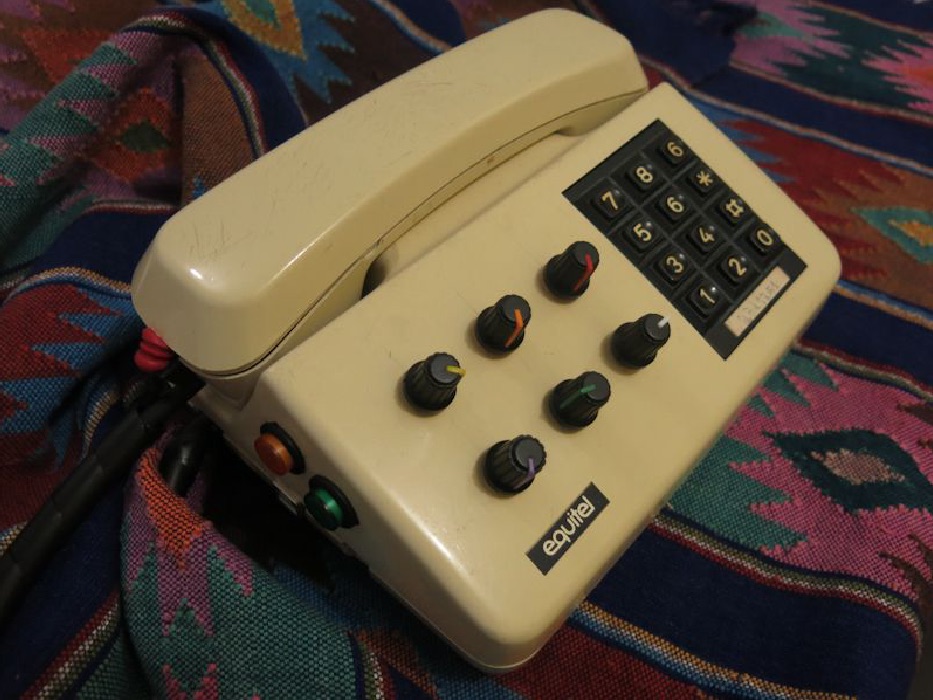 Disque-som: A MIDI controller with a microphone and in-ear monitor made out of an old telephone which is given as an example of gambiarra applied to NIME research.

The authors conclude their paper by stating: “[t]his paper intends to open the discussion about absorbing alternative ways for conception and development, incorporating local practices and values to subvert, reappropriate, improvise, twist, and remix dominant technologies. As an interdisciplinary and inventive community, NIME should recognize processes that consider precariousness not as inferior but as creative and potent.” We couldn’t agree more, congratulations to the authors! 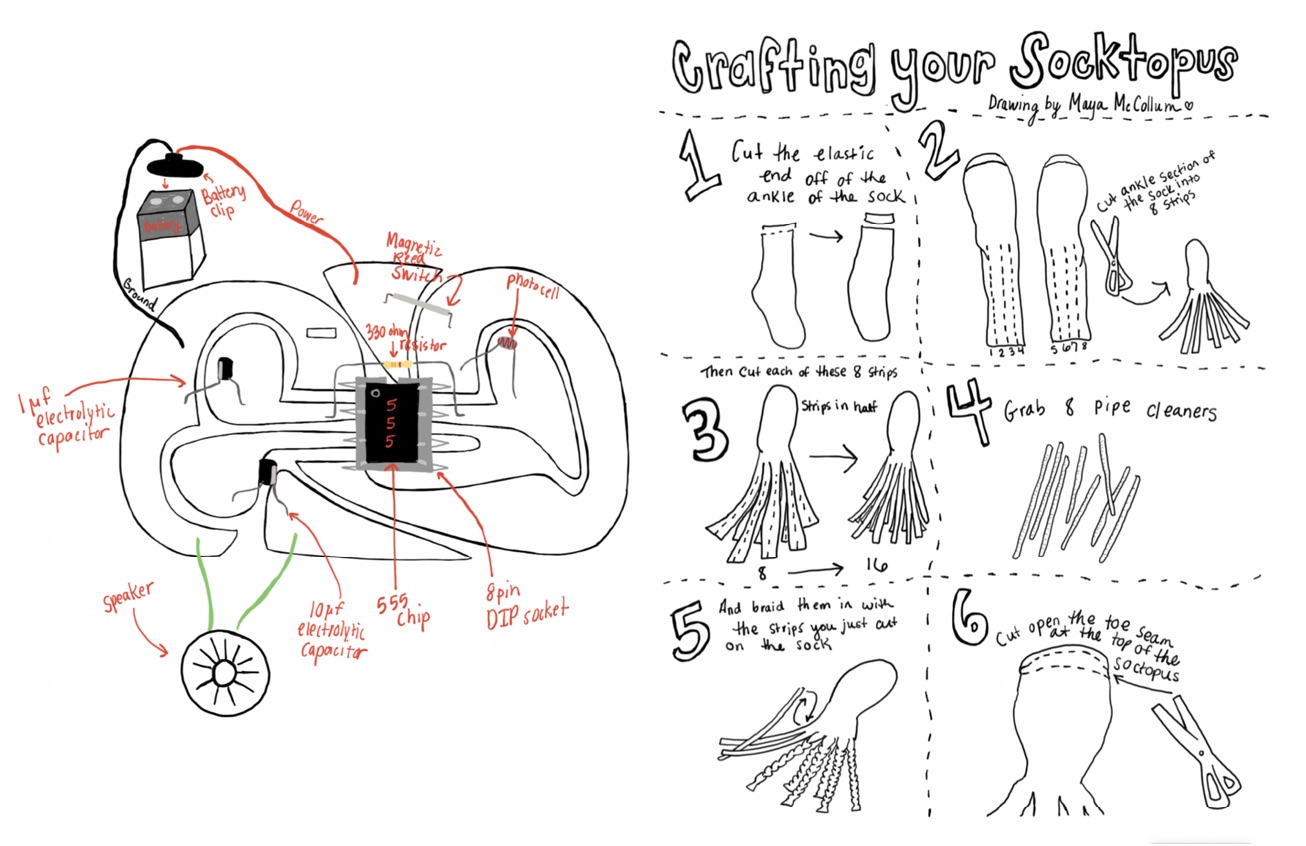 Zine circuit and socktopus crafting diagrams which were used in their workshops.

The GEAR workshops’ goal was to use hands-on activities to inspire enthusiasm and foster curiosity among girls in STEAM disciplines. The authors were inspired by research on the effectiveness of e-textiles and paper circuits in supporting diversity, equity, and inclusion in education, and so they chose to apply these tools to music technology, engaging students in STEAM through sonic arts and crafts. 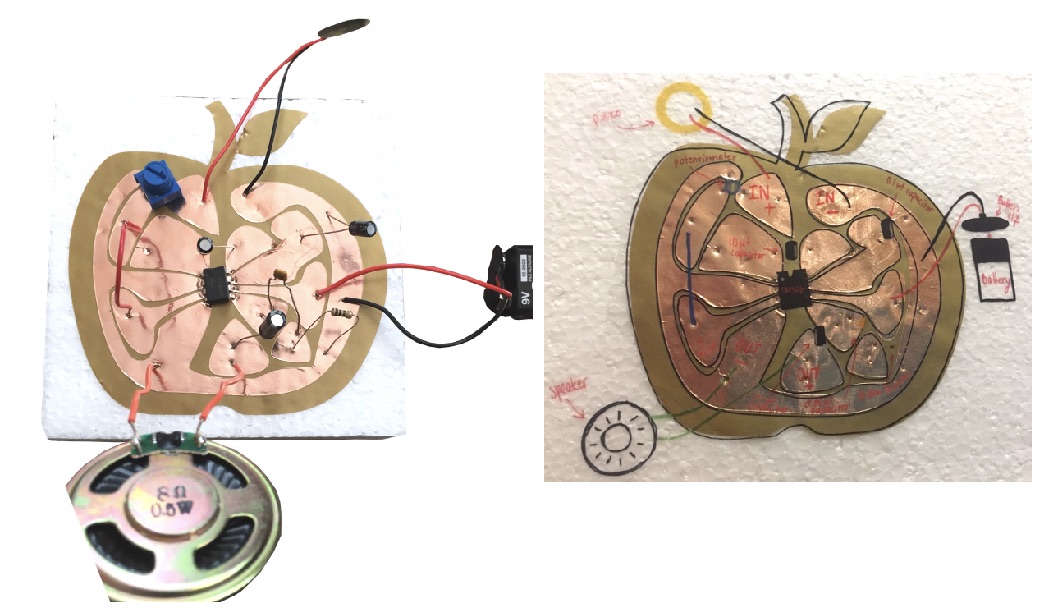 One of the creations from the GEAR workshops, a paper circuits amplifier shaped like an apple.

In their paper (please check out the full version here) they outline some best practices for working with young children both in person and online and reflect on how best to design teaching resources to engage this age group. Congratulations to all the authors for their brilliant contributions which help to open up and move forward the discourse at the NIME conference! 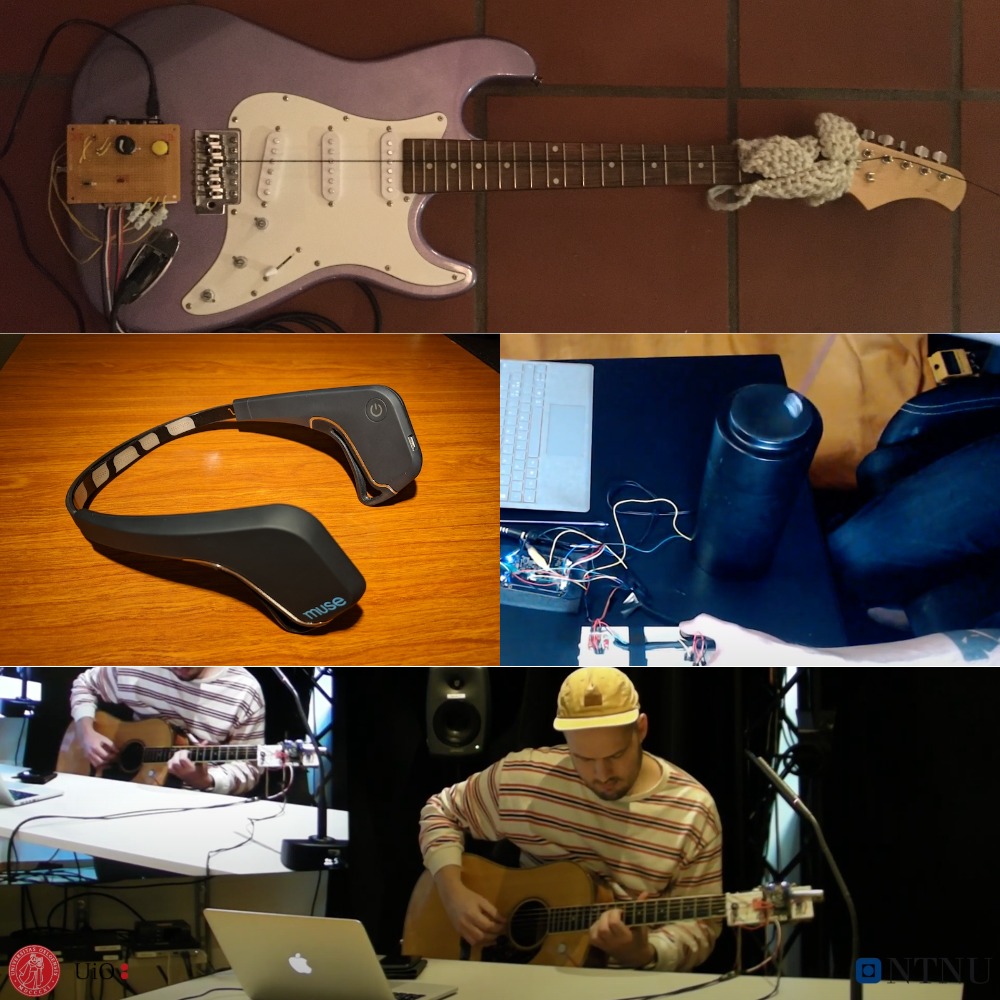